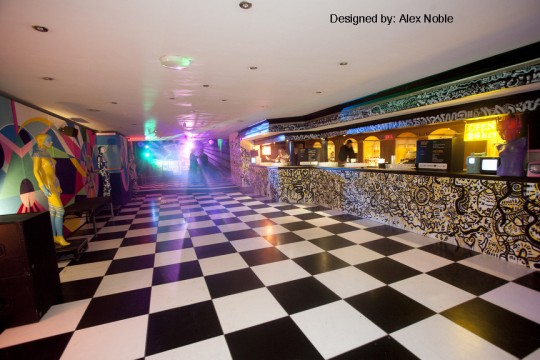 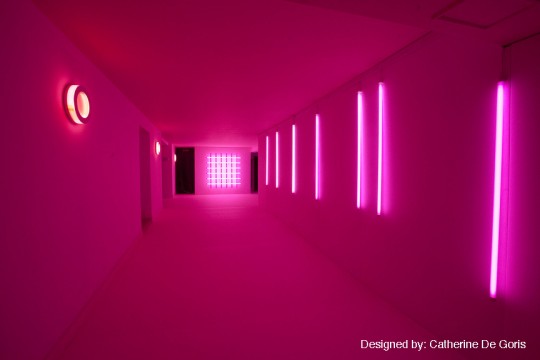 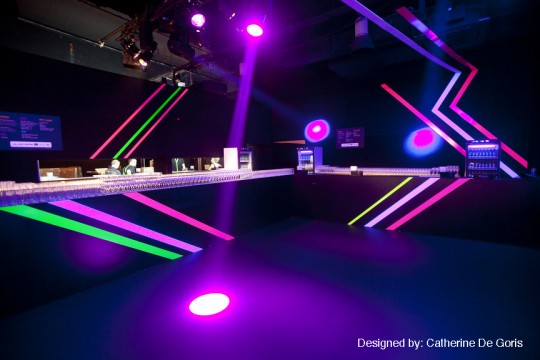 If you thought you knew the Europa hotel well… think again!! In the run up to the MTV EMA’s after show party on the 6th November 2011 it received the ultimate makeover!! It was swiftly returned to its former self and so this is a captured moment in time.

As you can imagine it takes some time to get approval to use pictures from events such as the MTV EMA’s which is understandable. We can now let you in to the amazing world of set design created by the fabulous after show party set designers!

The after show party production team were amazing to work with and we were so delighted to be part of the set build crew! It was an amazing experience.

Check out this article in the red carpet magazine listing all of the cast and crew including ourselves and lots of lovely other hard working souls!!